The concert will be preceded by a short introduction.

From their performances, critics have acclaimed the ensemble‘s „virtuosic brilliance and technical perfection“ which is characterized by „passion and great sensitivity,“ as well as their „mature interpretive powers and an admirable beauty of sound. Thanks to this they look ahead to a bright future, having already found their very own style - a style that is never an end in itself, but rather shows the respect of each work and its creator as a sincere and audible concern.“ With their playing, the young musicians of the Notos Quartet have thrilled both music critics and their audiences in recent years. Winning the „Parkhouse Award“ 2011 in London, the First Prize at the „Charles-Hennen-Concours“ 2011 in Holland, the First Prize at the „Premio Vittorio Gui“ 2013 in Florence, the Second Prize, the Special Prize for the Best Brahms Interpretation as well as the Audience Prize at the „Città di Pinerolo“ 2013 in Torino, the Second Prize at the „Osaka International Chamber Music Competition“ 2014 in Japan, the First Prize at the “OnStage Competition” 2016 and the First Prize at the “Schoenfeld International String Competition” 2016 highlights the success the ensemble can list onstage at home and abroad. It comes as no surprise that their concert calendar is full after inspiring performances at London‘s Wigmore Hall, the Concertgebouw Amsterdam, at the festivals of Schwetzingen, Rheingau, Würzberg, Mecklenburg-Vorpommern and Usedom, and furthermore a concert tour through the major cities of Southeast Asia by the invitation of the Goethe Institute. Since their inception in 2007, the Notos Quartet has received valuable guidance by the members of the Mandelring Quartet, the Alban Berg Quartet, the Guarneri Quartet, and the Beaux Arts Trio. Supported by a scholarship of Fundación Albéniz and Santander Consumer Bank AG the Notos Quartet feels honored to work together with Günter Pichler, first violinist of the legendary Alban Berg Quartet, being the first piano ensemble ever that is accepted in the degree programme for professional string quartets at the Instituto Internacional de Música de Cámara de Madrid. In 2014/2015 the Notos Quartet was holding the Waverley Chamber Music Fellowship at the Royal Northern College of Music in Manchester and since October 2015 the ensemble is the Artistic Director of the Notos Chamber Ausic academy.

GALLERY OF THE EVENT 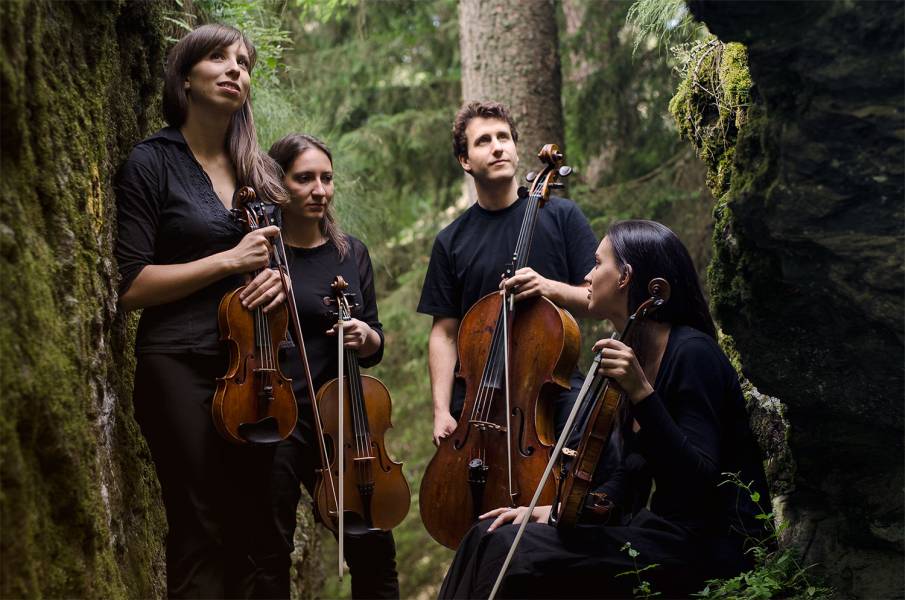 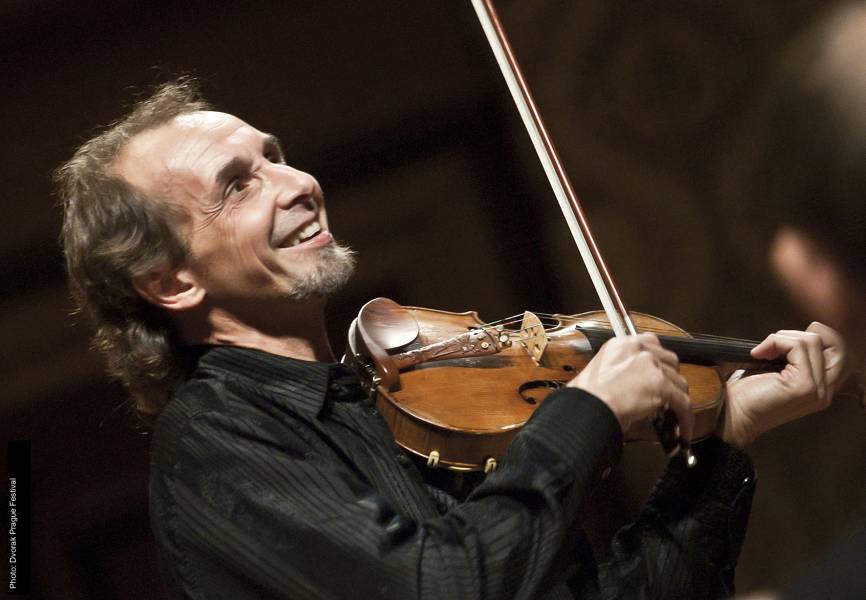 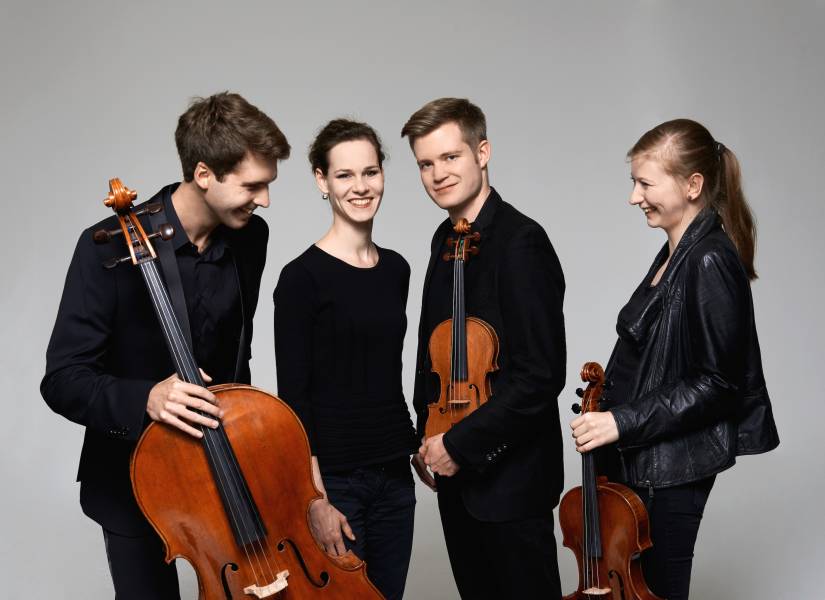 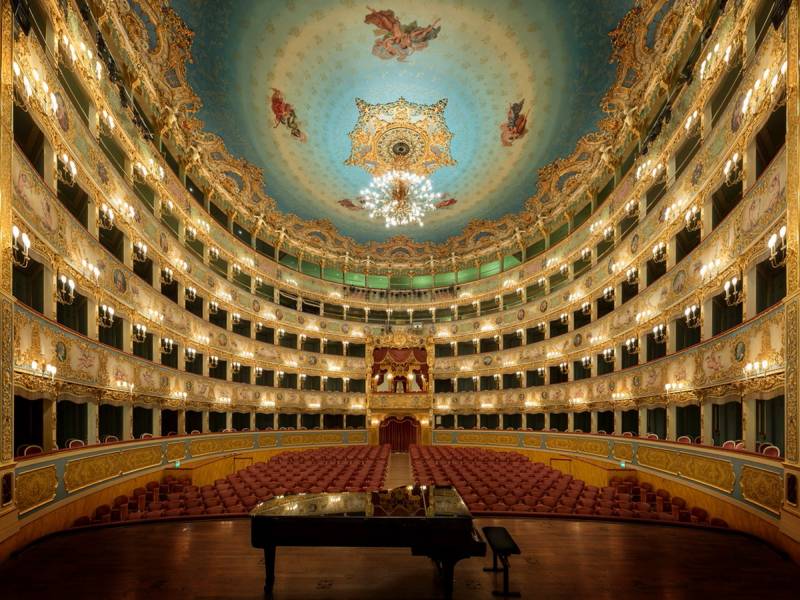 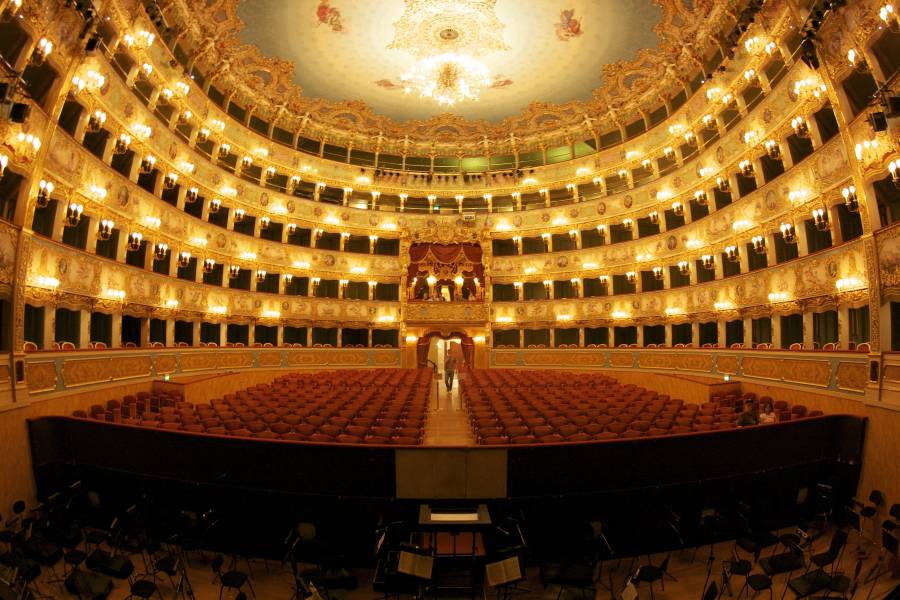 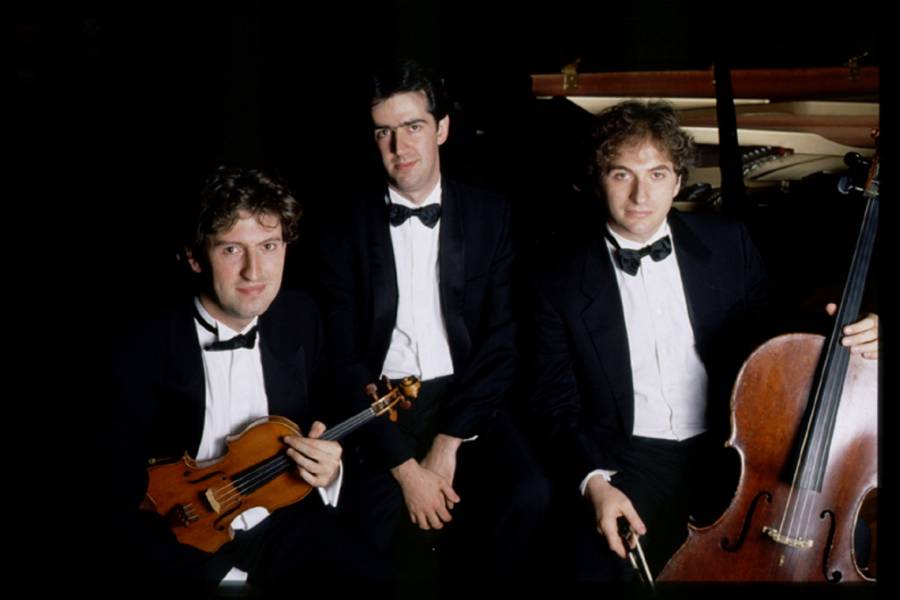 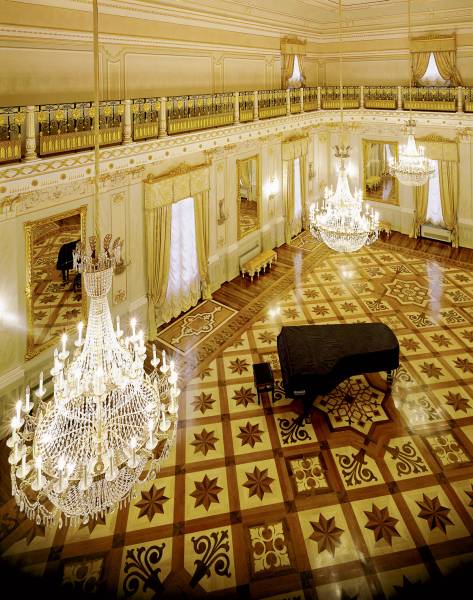 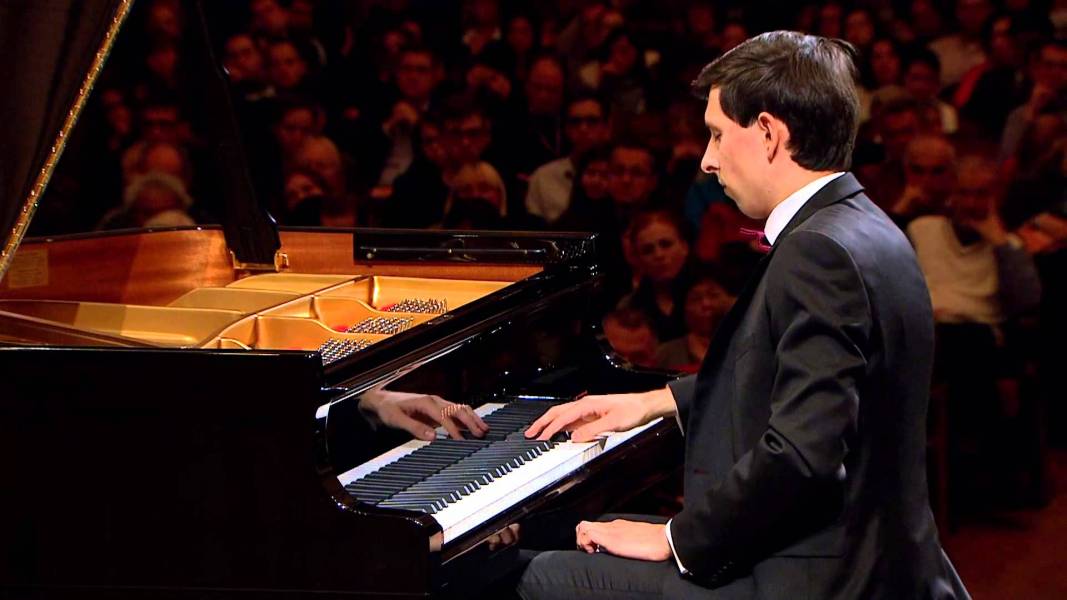 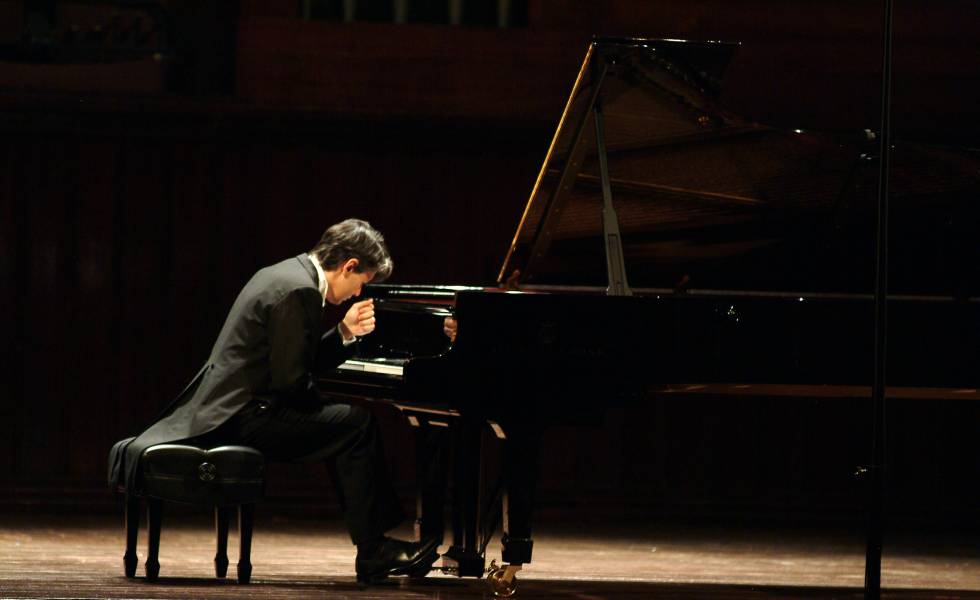 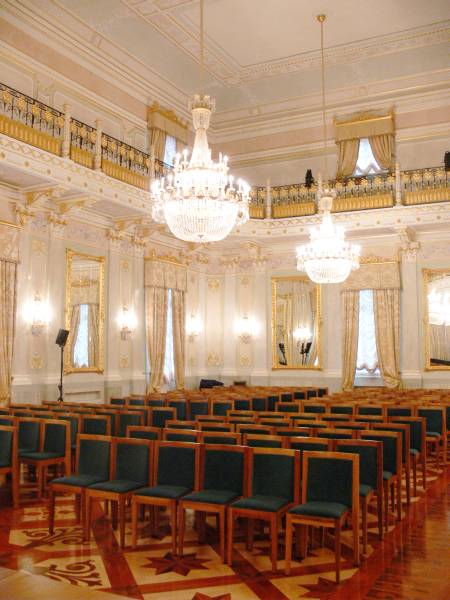 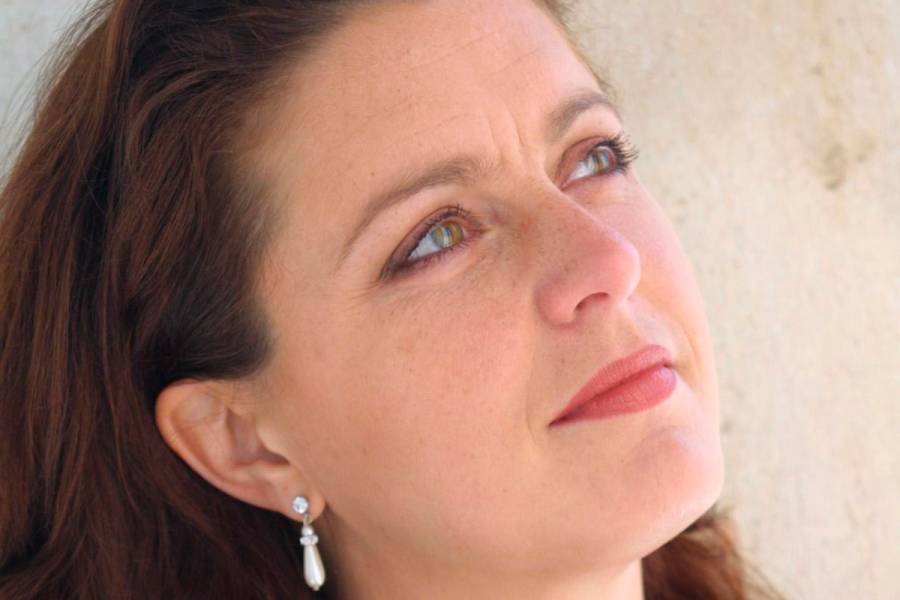